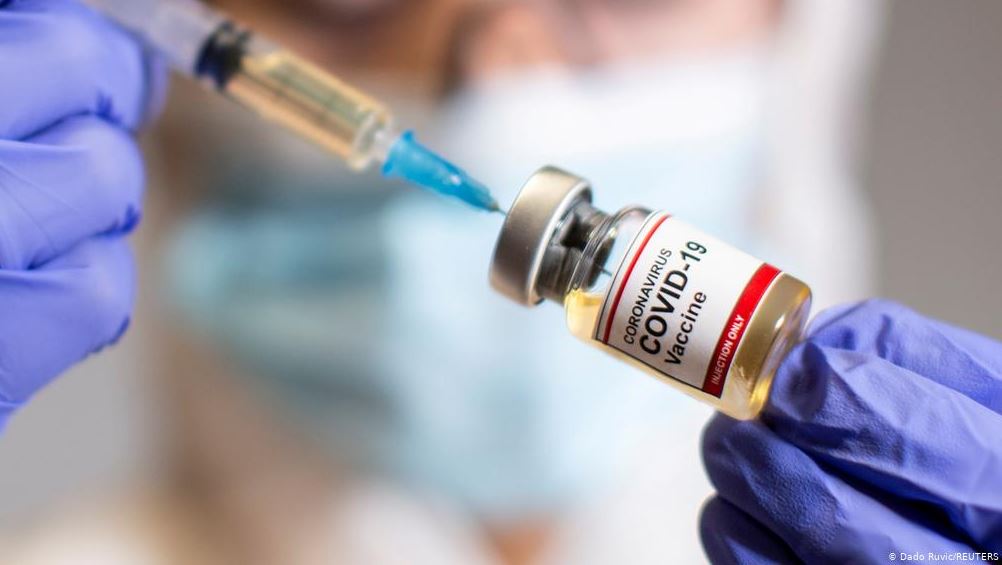 Nigeria has received certification from the World Health Organization to produce vaccines, The National Agency for Food and Drugs Administration and Control has confirmed. The agency also stated that the country met the 868 requirements set by the global world health regulatory body.

Speaking during the ministerial press briefing on COVID-19 organized by the Ministry of Health in Abuja, the Director General of NAFDAC, Prof. Mojisola Adeyeye, added that the agency was trying to build new facilities in seven states.

She said, “I am pleased to announce to you that Nigeria has received certification from the World Health Organization to produce vaccine. We received the certification in October.

“We have been on this for close to two years and we met the 868 requirements set by the WHO and we have even been referenced globally with most countries referring to us as the Abuja principal. We also underwent training for close to one and a half years.”

Adeyeye added, We were also told to expand our laboratories and as a result of this the government came to our aid. Similarly, we are also building offices across seven states of the federation.