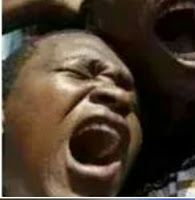 Another life was lost in the early hours of today at Tavitha hostel Aladinma Alliance area, near IMSU back gate. The young man name withheld, but aged 23 was the only son of his parents.
He graduated a year ago but until the time of his death was pursuing his clearance from the university so as to join the next batch of National Youth Service Corps.
Information yet to be ascertained revealed that, he was waiting for his girlfriend in his car when he was attacked by suspected cult boys. It could be recalled that a few weeks back, a student of Madona University Elele was also shot dead at the IMSU back gate. Can you imagine the pains of their parents and loved ones? 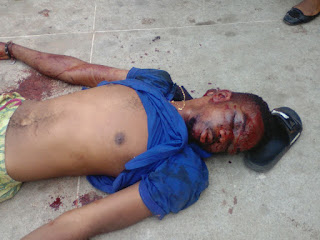 Taking of lives in the tertiary institutions in Nigeria has always been propelled by cult activities with the intent to rob, revenge, penalize for breaking cult codes, battle for supremacy, girls etc. Some innocent individuals became victims because they were in wrong places.