Another case of suicide (…looking at Depression on World Health Day) 7th April.

Suicide can only be actualized with the firm resolve and actions to end life by self at all cost. “I can’t take it any more”, “I can’t stand the shame”, “Let me end the pain” etc. are usually the ill motivated thoughts of such individuals. Ironically, these thoughts and the likes are recited rapidly and repeatedly in their minds to silence the voice of positive reason and to invigorate a high negative morale up to the point of suicide.
Most worrisome is the fact that suicidal deaths are becoming a trend in Nigeria and most cases recorded within the last one year are those below the age of 40 years. So the well being of our youths should be of great concern if we care for the future of this nation. Conscious efforts should be made to inculcate good national, cultural and religious/ moral values in our youths. 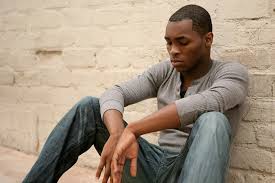 In many countries, religions and cultures of the world; suicide is considered a taboo. In some cultures in Nigeria, the remains of a suicide victim can only be touched or moved by specific group of individuals after certain rituals must have been performed. The individual is usually considered a disgrace, a disappointment, a lost soul and the weakest of all human beings. Despite all these, some people still find reasons to take their lives.
We should not trade on blaming those who took their lives, and that is the aim of the World Health Day 2017 “looking at depression” which is the major underlining factor in suicide cases. It is good to acknowledge that suicide is also a product of mental disorder, and as such those with suicidal tendencies need help and not blame. Some of these individuals are paranoid and could hear voices in their heads which could lead to suicide attempts. 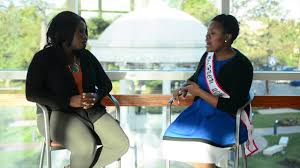 Some individuals could become depressed due to prolonged period of anger, pain, frustration, guilt and hopelessness. Those facing any of these situations can easily be identified by changes in their attitude and be given professional help. One of the problems is that our society is becoming a lonely crowd, where people no longer check on each other nor be their brother’s keepers. Most work establishments and some health facilities do not have psychologist or psychotherapist to handle the steady increase of psycho-social and economic pressures in the country. We are all encouraged to make the best out of any situation and seek for help early enough as well as look out for each other, because if care is not taken, we will wake up each day to hear about another case of suicide.

One thought on “Another case of suicide (…looking at Depression on World Health Day) 7th April.”